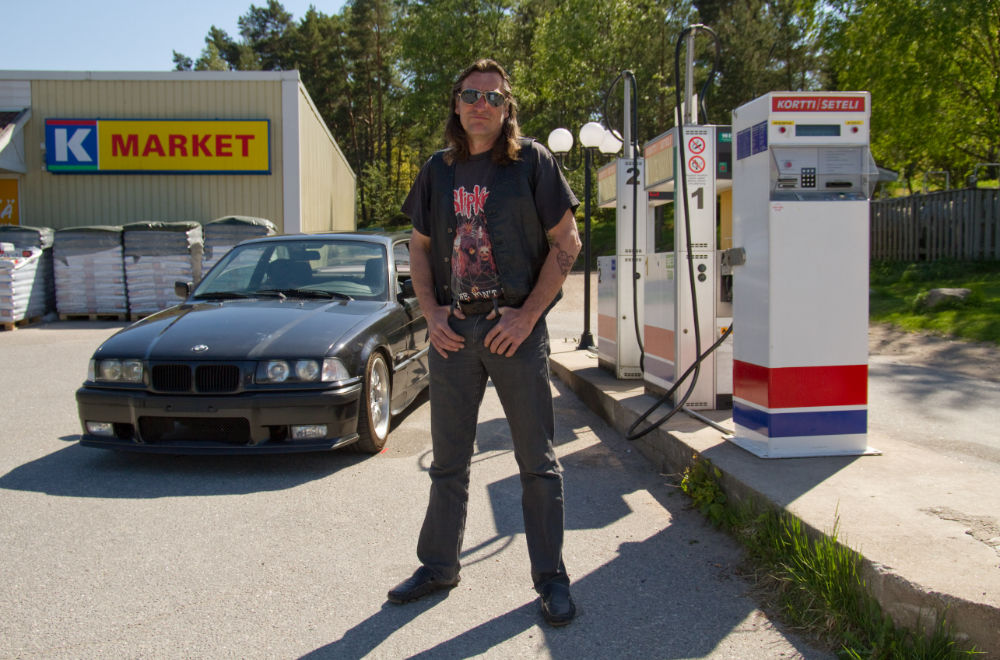 Our film work I Love My Job will be shown at Finnish Broadcasting Company YLE  14 December  11.35 pm and 19 December 2015  00:16am. This version for tv includes three episodes out of the eight part video installation.

A documentary of  Ada Bligaard Soby, following us and the choir members working on the complaints choirs of Helsinki and Singapore, is available in Finnish national television site here. It can be watched also from TV 19th December 10am.