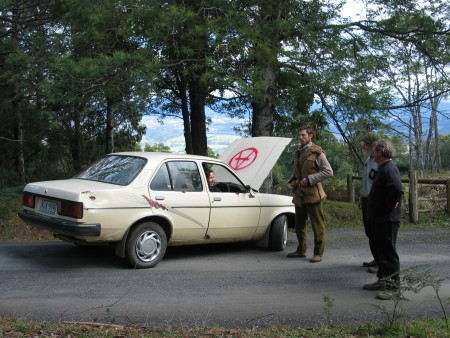 Photo: The Making of Utopia

We are looking forward to travel there in person for the closing event:

Two days before the Parliamentary elections in Finland the Speech Karaoke Action Group brings the most passionate, the most rampant election speeches of all time to the stage of Lavaklubi to be performed and scrutinized by the public. Do any of the speeches presented during the current campaigns beat the intensity of the “Biggie” – “Iso Jytky” of Timo Soini (True Finns), 2011, or the absurdity of the “Kuningaspossu” (“Piggy King”) of Paavo Väyrynen (NCP) at the time of the latest European parliament elections? Welcome to perform or listen to your favorite or least favorite speeches at the Speech Karaoke club! The bar is open and music is played by DJ “Doc” Nosfe. 17th April, 8pm. Free entrance! 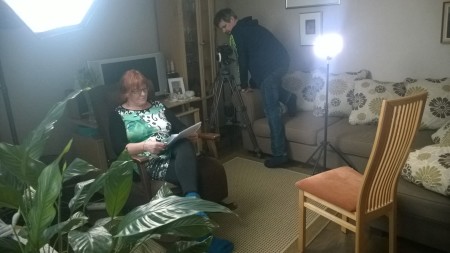 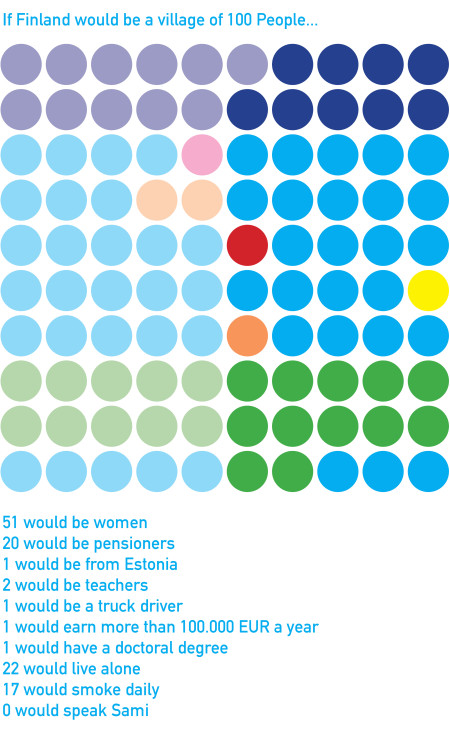 TAKE PART!
Just imagine Finland as a place of 100 people: there would be 51 women, 11 would live in Helsinki, 3 in Lappi, 2 would be from Russia, 2 would be farmers, 1 would have a PhD, 89 would speak Finnish. For our new project 101 For All we are searching 100 people that best represent the 5.451.270 people living in Finland. This representative sample of the Finnish population is based on well known statistics, such as gender, age, language, income among others. During the Spring of 2015 we want to travel around Finland to visit those 100 people – the Representatives – in their homes and ask them about their world view, what are their opinions on the topics that divide our society, what do they belief in, what are their prejudices. We want to hear as well the stories and life experiences that shaped their opinions and beliefs. More info here…

I LOVE MY JOB -INSTALLATION AT LÖNNSTRÖM ART MUSEUM, FINLAND

Lönnström Art Museum in Rauma, Finland is currently presenting our video installation I Love My Job. The exhibition goes on until January 11th 2015. 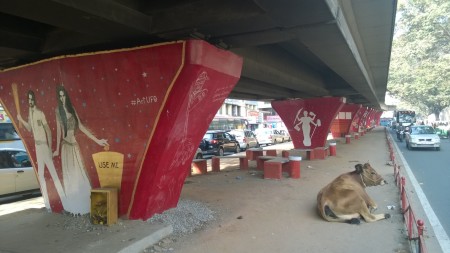 The investment Zone Bangalore -reality game has reached it´s end! A pop up exhibition about the project can be seen at Jaaga, Bangalore, 6-7 December 2014.

We are now working towards a book in order to share the learnings and adventures of the project through the individual interviews with the players in Bangalore and Gelsenkirchen. The aim is to release the book within our solo show in Helsinki art hall in October 2015!

Thank you for KUNSTrePUBLIC, Jaaga, Urbane Kunste Ruhr and Goethe Institute Bangalore for enabling this work to be realized!

We are happy to be part of the opening show of the new Shanghai 21st Century Minsheng -museum, which is located in the former French Pavilion of 2010 World Expo in Shanghai. Among 52 artists we show there the 4-channel complaints choirs installation.

ENDING OF THE INVESTMENT ZONE -GAME IN GELSENKIRCHEN 24 SEPTEMBER 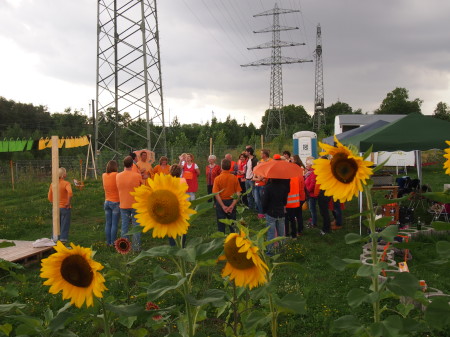 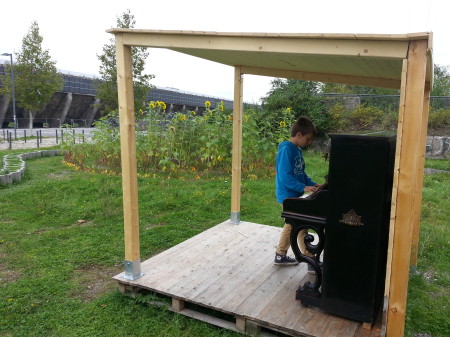 Investment Zone – a half a year Reality Game and a participatory art project in Gelsenkirchen – is reaching the end! In April a group of volunteers in Gelsenkirchen received a piece of land for half a year. They have met every 2 weeks, and each time received 50 eur each to invest to the land. The same process has happened simultaneously in Bangalore, India. Come and see the results – and enjoy the atmosphere of the transformed area!

The project continues still in Bangalore. You can follow the game at www.investmentzone.info